We all know Abe didn’t say that. But there are people who believed that meme and actually think he did.

You see how the internet can sometimes be a source of false information?

Take this for example: I love oranges. My family loves them, too. We eat so many of them that we end up with a heap of orange peels every single time. And then we throw them out.

Why? Because I have read, from several sources, that they are not good for compost. Apparently, they cause the earthworms to die and that they take forever to break down.

Imagine my surprise when I came across an article about how 12,000 tonnes of orange peel, dumped in a barren and deforested area in Costa Rica, turned that lifeless land into a fertile forest.

I’ve thrown away A LOT of orange peels in my lifetime. This photo is a constant reminder of how healthy my plants could have been.

It was in 1997 when Princeton University researchers approached Del Oro, a juice company, for an experimental conservation project. They offered to allow Del Oro to dump their discarded orange peels in a certain area – for free – in exchange for land which the company already owned. That land adjoined an existing conservation area.

They agreed to the deal so a convoy of 1,000 trucks dumped 12,000 tonnes of orange peel into the damaged and barren area.

However, a rival juice company, TicoFruit, sued Del Oro for “defiling the park.” TicoFruit won and the court canceled the project.

A research team from Princeton University visited the site 15 years later, expecting some improvement. The area had become totally unrecognizable because of lushness of the vegetation. The regrowth was so extraordinary that the researchers ended up making multiple visits just to locate the test site.

The project was a resounding success – way beyond their expectations.

Orange peels in the garden?

Nobody knows how it happened but what we do know now is that orange peels are good for compost.

So, is it safe to use orange peels in the garden?

But composting is no fun without a bin! Check this out for DIY compost bin ideas.

If you have other composting ideas that we should know about, share it with us! We’ll keep our eyes “peeled”! 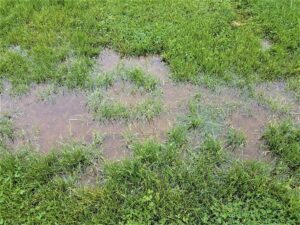 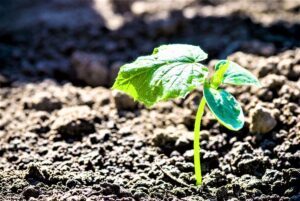 Is it Time to Start Your Vegetable Patch? 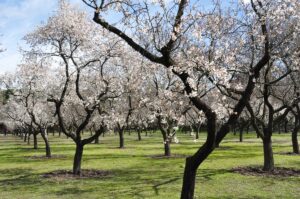 Sweet as a Nut: Grow Your Own Almond Tree 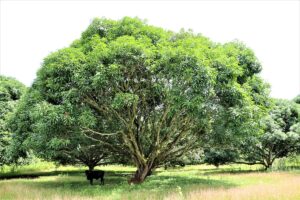 Here’s How to Grow Mango from Seed 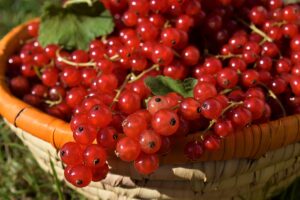 How to Plant and Grow Your Own Currants 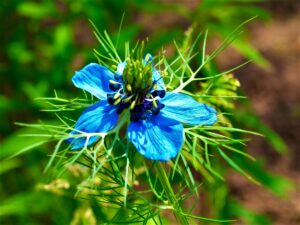 How to Grow Love-in-a-Mist